Danny Cavanagh, NS president of the Canadian Union of Public Employees, was elected on Wednesday October 28 as the new president of the 70,000-member Nova Scotia Federation of Labour. Brother Cavanaugh, who has held the CUPE position since 2005, replaces retiring president Rick Clarke, who headed up the organization for the past 26 years.The 48th Convention of the Federation of Labour wrapped up Wednesday at the Holiday Inn Harbourview. About 300 union members and supporters from across the province gathered together for three days to set the agenda for the provincial labour movement over the next two years.

A tentative agreement between IBEW Local 1928 negotiating committee and the City of Summerside was ratified 100% by the membership of the bargaining unit in a vote taken on September 18, 2015. The eight-year deal will see annual general increases of 2% a year.

Tonight's Unit 5 regular meeting (the Business Manager or designate would not be in attendance) has been cancelled due to out-of-province travel of the Acting Unit Chairperson. If another date for the regular Unit 5 September meeting is substituted, the information will be posted on the Local 1928 website when available. Otherwise the next regularly scheduled meeting of Unit 5 is Thursday October 29th (with the Business Manager in attendance). The scheduled meeting of Unit 8 in Mill Village tonight will proceed as usual.

Abengoa Career Fair for work on the Maritime Link Project

Loss of a Brother 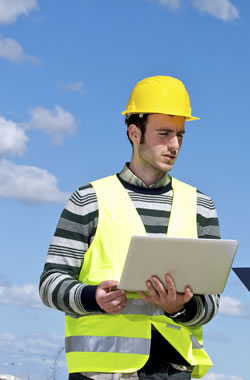